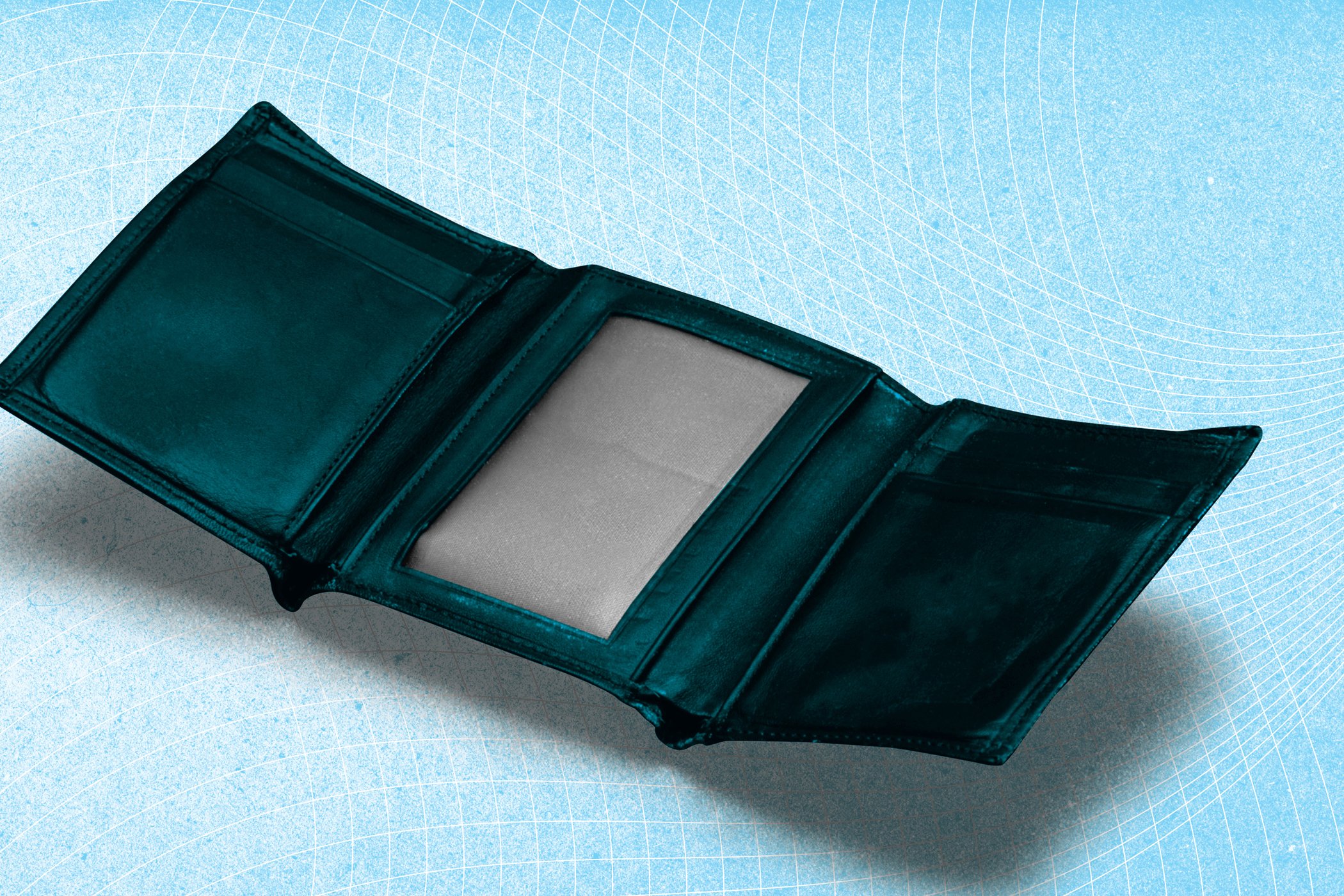 What to do when you lose your wallet

What to do when you lose your wallet

Financial Education / What to do when you lose your wallet

Losing your wallet is a pain in the neck, but it needn’t be cause for panic. New digital tools mean the old-school advice to immediately cancel everything in your wallet may no longer apply, especially if you suspect your cherished chunk of leather might eventually make its way back to you.

I canceled nothing recently when my wallet took a one-week vacation to the basement of my apartment building, having traveled there inadvertently in a bag of donated clothes on its way to a local church. A few fairly simple steps protected me until the wallet returned to my door, cash and all, in the hands of the building employee who found it.

If you’re a clear victim of theft, there’s little doubt that your wallet is gone for good. But according to a 2018 survey reported by ABC News, lost wallets are nearly as likely to be misplaced as they are to be stolen.

Judging the likely fate of your wallet, and what exactly was in it, will help to drive the best plan of action.

If you’re certain it was stolen, immediately cancel your cards

Sometimes, there’s little question your wallet is now in the wrong hands; you were burgled, say, or watched as a pickpocket snatch it away. If you’re confident that your wallet’s a goner, contact the issuer of every card it contains to report that they’re stolen and to request replacements. (This advice applies if you kept checks in your wallet, too.)

While many issuers, such as Capital One, require a call to accomplish these tasks, others allow you to complete them online or via the issuer’s mobile app, including American Express, Chase, and Wells Fargo.

Immediately check your card statements online, or call your credit card company and ask a rep to do it for you. That way, you can make sure no fraudulent charges were made between when you lost the card and canceled it.

If there are any unfamiliar or alarming charges, see Money’s guide for fixing a suspicious debit or credit card payment. You’re only liable for $50 in false charges if you report your card stolen within two days of the theft, but if you report it later than that, up to 60 days of receiving your mailed statement, you’re liable for up to $500. After that, your liability isn’t capped at all.

If your wallet is definitely gone for good, you should also enact a credit freeze, which will prevent any credit from being issued in your name, though you will have to “lift” the freeze to get new credit yourself.

If you think you just misplaced it, freeze or monitor card activity

Unsure about your wallet’s fate? There are several steps that can protect you from liability and minimize financial disruption to your life as you figure out where it might be hiding.

The first is to check any activity on all of the accounts someone who finds your wallet might be able to access. This was my first step (using my Mint account, which tracks card transactions) when I couldn’t find my wallet recently. The absence of activity in the day or so since I had last seen my wallet helped reassure me that it had been misplaced, rather than stolen. I then decided I didn’t need to cancel all of my cards, at least yet.

Locking or freezing your card keeps it alive for certain uses but prevents any misuse. Automated payments on the card proceed as normal, such as those you might have programmed for monthly subscriptions or charitable donations. You can also receive refunds and redeem card rewards as usual.

Compared with canceling a card, there’s less likelihood that you’ll need to make a call to the card issuer to complete this action. Most major card issuers allow you to easily lock (and unlock) cards on their websites and mobile apps. Many, including Chase, Capital One, American Express, and Discover, have step-by-step guides to ease the process, often with useful videos. (You can also call the issuer, if you prefer, from the number indicated on the back of the card.)

If you eventually find your card, you can simply unlock it using the same process. The same goes for requesting a new card if you eventually conclude that the old one is, indeed, lost.

Replace other items on an as-needed basis

If — as with me and my wallet caper — you’re reasonably confident that your wallet will eventually turn up, you can now probably sit tight. If you’ve been robbed, though, or if your wallet is never rediscovered, it’s time to address the other belongings you kept in there.

Make a list — as best you can remember — of the other contents of your wallet. Then address replacement in the order of importance, from most to least urgent.

If you carried your Social Security card with you, contact one of the three major credit bureaus — Experian, Equifax, or TransUnion — and ask them to place a fraud alert on your account. By law, that agency must notify the other two to do the same. This alert will warn lenders to take extra steps to vet applications for credit cards, mortgages, or other loans in your name, and it will also entitle you to a complimentary credit report from each agency. (Read your report to make sure there isn’t any unfamiliar activity so far.)

With a driver’s license, contact the state agency that issued it to let them know it’s been lost or stolen, and request a replacement. It will have the same number as your old one — but if you later discover someone has been using your license illegally, you can ask to have that number changed. In most states, you can order replacements online, and receive a temporary license to use until it arrives in the mail.

If your U.S. passport was in the wallet, it can be reported lost or stolen online or by phone. This State Department page also advises on steps to replace a passport, which vary depending on where you are and whether you have plans to travel immediately.

If you have other forms of identification in your wallet, like a military ID, be sure to also contact those issuing agencies to report them missing as well.

Call your health insurer and request a replacement policy number to avoid a thief using your information for their own medical expenses. Do the same if any auto insurance information was also taken.

Consider what to keep in your new (or recovered) wallet

However your saga concludes, thin your wallet out to reduce the hassle and stress of a repeat episode.

Begin by leaving your Social Security card, passport, and birth certificate at home unless you know you’ll need them that day. Ditto blank checks. Try, too, to break the habit of stashing any recurring items, such as ATM receipts, which may arm the next owner of your wallet with more information about you than you’d like; like your account number and balance.

Finally, take a photo, or make a photocopy, of the front and back of every important item left in your wallet, and store the images somewhere safe and in a location you’ll remember. Should you be unlucky (or careless) enough to be wallet-less again, you’ll be able to recover from the loss much faster.

This article was written by Paul Reynolds from MONEY and was legally licensed through the Industry Dive publisher network. Please direct all licensing questions to legal@industrydive.com.

Related Topics
January 14, 2021
Want to get financially healthy in 2021? 5 simple New Year’s resolutions
by Liz Frazier
January 07, 2021
9 preventative car maintenance tips that will save you money
by Corazon Gritar
January 07, 2021
The 5 personal finance books you should be reading in 2021
by Eric Brotman