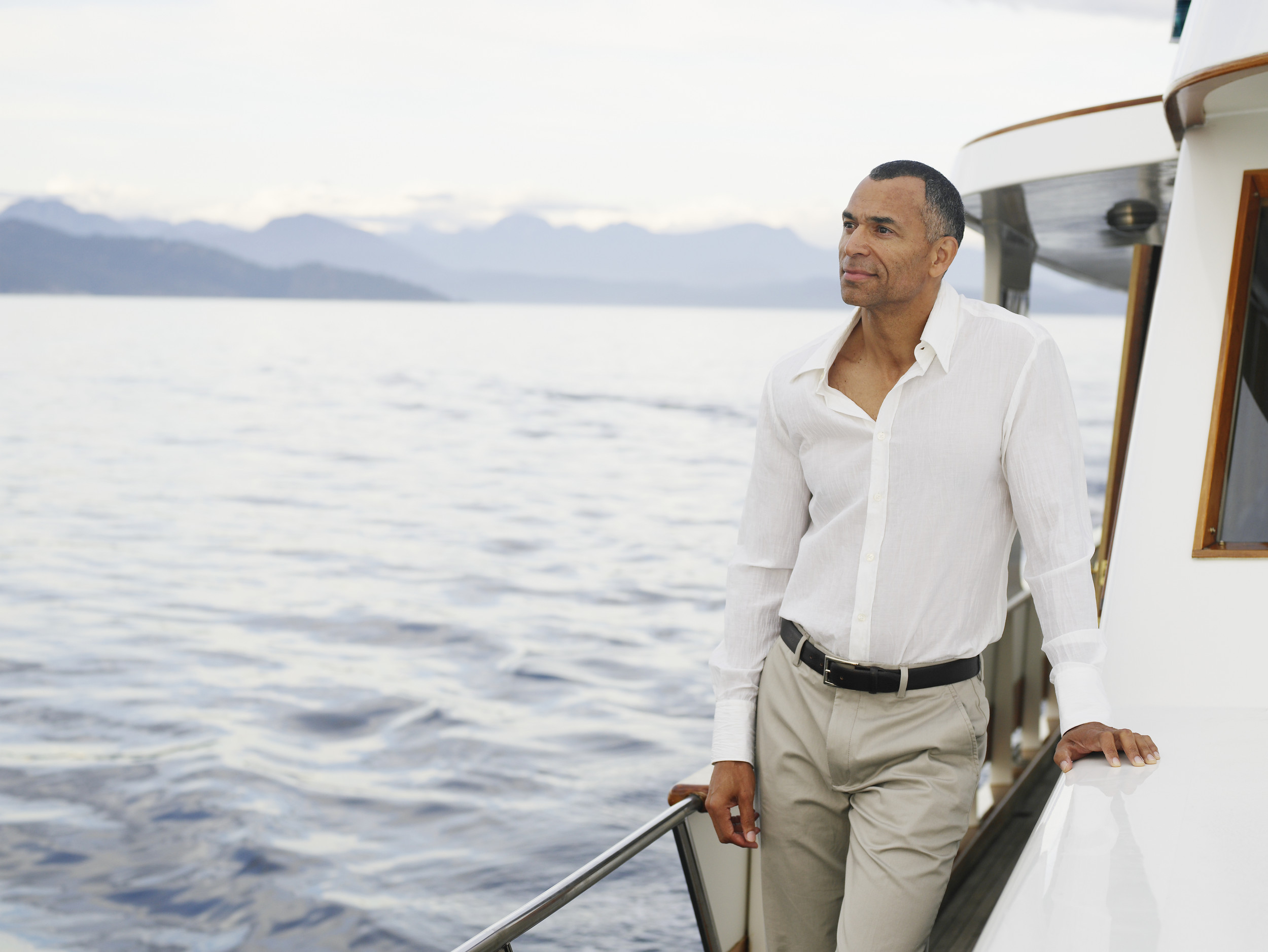 Here are 4 big investing mistakes millionaires make all the time

Here are 4 big investing mistakes millionaires make all the time

The rich may have a lot of money. But that doesn’t necessarily make them great investors.

At least not according to a recent working paper distributed by the National Bureau of Economic Research. The paper reports the results of two surveys with a total sample of 2,484 U.S. individuals with at least $1 million to invest — and some with much more.

Researchers looked at how well these millionaires’ financial beliefs and decisions correspond to leading academic theories about how the market works. The upshot is this: The rich make many of the same investing mistakes as the rest of us — and maybe a few extra ones too.

“Being rich doesn’t mean you magically have all the right answers about financial matters,” says James J. Choi, professor of finance at Yale School of Management, who co-wrote the working paper.

Researchers found that 15% of respondents said they currently hold more than 10% of their net worth in a single company’s stock, eschewing the kind of broad, diversified portfolios financial planners recommend.

Indeed, other studies have backed up the notion that the rich are more concentrated than other investors. While there can be rational reasons for doing this (say you’re the chief executive of a company and contractually obligated to hold a large amount of its stock), for most investors, even the very wealthy, the conventional wisdom holds true.

So why would wealthy individuals purposely buck the traditional thinking? It often seems to be a case of the wealthy believing, perhaps erroneously, that they know better than everyone else. Indeed, the most popular reason, cited as very or extremely important by 46% of respondents with big concentrations, was the belief that the stock in question would provide higher returns on average than other stocks.

This confidence could be misplaced, according to Choi. “They might think they have a great ability to pick winners because they’re currently rich, but in reality, they might have just gotten lucky,” Choi says. “Lottery winners are rich, but not because they’re skilled at picking lottery numbers.”

Wealthy investors aren’t always on the money when it comes to how they perceive risk and reward, either.

Nearly half of wealthy respondents (47%) stated the belief that value stocks — those with low price-to-earnings ratios — are less risky than growth stocks, and more believed that value stocks have lower rather than higher average returns (24% versus 22%).

In reality, value stocks have historically had higher average returns than growth stocks. They are also less risky than growth stocks, at least as measured by “beta” — a popular mathematical concept in investing that describes how volatile a stock is compared to the rest of the market.

Interestingly, in a previous study looking at a representative slice of the U.S. population, researchers found that a higher percentage of typical Americans believed high-momentum stocks have higher average returns. In this area, “the average Joe is more on the money than the wealthy,” Choi says.

Why the wealthy hold views that seem to fly in the face of historical data isn’t particularly clear. It’s also not known whether these beliefs are affecting their investing, since the survey doesn’t measure whether investors took any actions based on their misconceptions, Choi says.

They put their trust in investment managers

Finally, the wealthy also seem to trust Wall Street too much. Among respondents who said that they had ever pursued an active investment strategy through a fund or a professional manager, 45% said the recommendation of a hired investment advisor was very or extremely important. Meanwhile, 43% cited the belief that an active strategy would garner higher returns on average than a passive strategy as very or extremely important in their decision.

Of course, the opposite has been true historically, with the majority of active funds underperforming indexes. Consider that during the one-year period ending March 2020, 72% of domestic equity funds underperformed, slightly worse than the year-end 2019 result (70%), according to S&P.

“It’s very hard, if not impossible, to predict, which funds will outperform,” Choi says.

This article was written by Cheryl Winokur Munk from MONEY and was legally licensed through the Industry Dive publisher network. Please direct all licensing questions to legal@industrydive.com.