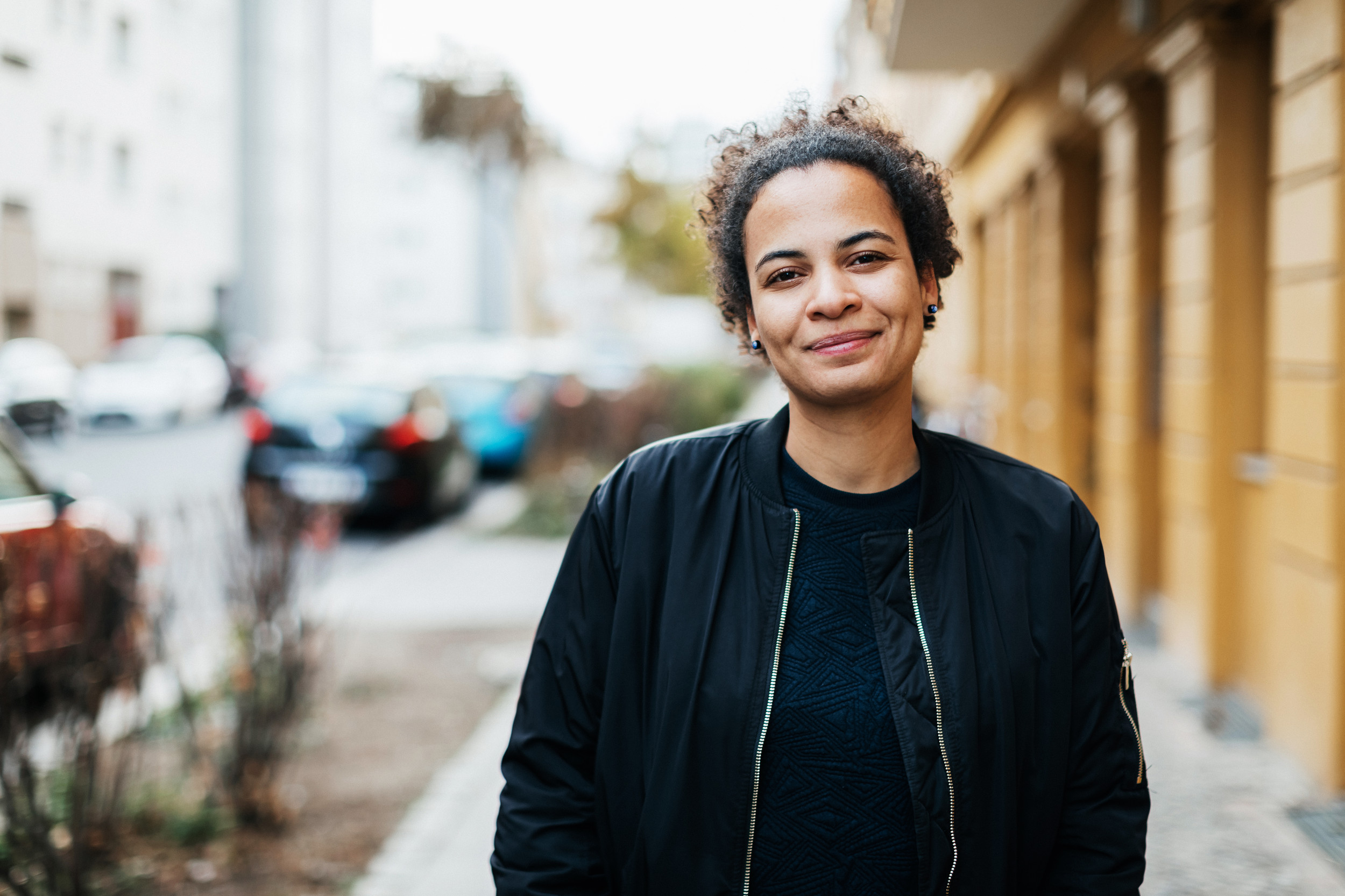 When my mother died without a will, I learned a big lesson about money management as an African American

When my mother died without a will, I learned a big lesson about money management as an African American

Financial Education / When my mother died without a will, I learned a big lesson about money management as an African American

The most valuable of my mother's assets was her home — a modest, 1,225 square-foot bungalow on Chicago's south side with three bedrooms, a single bath, a large backyard, and a one-car garage.

My mother didn't have a will when she died in 2014, so after over two years in probate court, we — my brother, sister, and I — sold her house for $75,000. After paying legal fees, fines and associated late fees, and back taxes to the city and state, we were left with $40,500, more than $80,000 less than what she paid for the house when adjusted for inflation.

The buyers made some cosmetic changes to the kitchen and bath. They installed an additional bathroom and hardwood flooring in the basement and cleaned out the garage. Then, they staged the house with generic lighting and rented furniture. Unlike the remodeling episodes on HGTV, it took six months before the renovation was complete. My mother's former home was listed for $191,000 this time. It sold for $175,000.

Why my mother died without a will

My mother was a smart, talented, courageous woman. After my parents' divorce, she returned to school, earned a PhD in speech and language pathology, joined the ranks of academia, and rose through those ranks to become provost on one of the campuses of the state's university system.

After a few years, having had enough of the politics of government-managed higher education, she became an entrepreneur and built a successful private practice.

The issue with my mother's estate was never about who got what; the proceeds were split among us evenly without any rancor. The issue is why my mother would not carry out a simple task and get a will in order to maximize her 30-year investment and create intergenerational wealth.

If she had made a will, we — her beneficiaries — in all likelihood would not have had to go through probate court. And even if we did it certainly wouldn't have taken as long, thereby significantly lowering all the fees and fines.

I could blame the dementia for my mother's lack of financial acumen and poor planning, but that would be wrong.

Generational wealth in the African-American community

Unfortunately, this scenario is not uncommon, particularly for African-Americans. According to some estimates, about 70% of African-Americans die intestate — i.e. without a will — including such luminaries as Prince and Aretha Franklin.

Why? Dr. Pamela Jolly, CEO of Torch Enterprises and author of "The Narrow Road: A Guide to Legacy Wealth," has answers.

"Your first introduction to money management is via your family. Financial literacy needs to be taught at an early age, not only at the end of life," she says. "It's important to see budgeting and expenses and investments in the context of a family business that will continue with the next generation. Given our history, it has been a relatively recent phenomenon [that] African-Americans could move from focusing on sheer survival to accumulating wealth, let alone the power to transfer that wealth to the next generation."

When she left her university job and opened her practice, my mother discussed her finances with a certified financial planner (CFP). I recall her asking for my social security number, as well as those of my children, for her insurance.

She also focused on eliminating much of her credit card debt. "Any worthwhile CFP would have also recommended that your mother complete a will," Dr. Jolly confirms. "However, there are not enough African-American CFPs, and there is a lack of trust in our community of people who don't understand our history."

Why I drafted a will after my mother died

My siblings and I were minors when my parents' divorce proceedings concluded and my mother was awarded custody. That means that if my mother had died back then, we could have been awarded to my father after her estate had gone through probate.

However, during that in-between time, we would have officially been wards of the state, possibly in foster care, maybe with my father or other relatives. What I do know for sure is that it is imperative that parents with young children have a will.

My youngest two children were minors when my mother died. After the sympathy notes were read and responded to, my husband and I made an appointment with an attorney who specializes in estate planning.

We identified people to make decisions on our behalf should both of us become incapacitated and unable to handle our affairs. We discussed our wishes with them, then signed the healthcare proxies, custody agreements, and wills. Moreover, we review these documents annually with our attorney around my mother's birthday.

Every year I leave that lawyer's office with a sense of gratitude for yet another life lesson my mother bequeathed me: Have a will.

This article was written by Angie Chatman from Business Insider and was legally licensed through the NewsCred publisher network. Please direct all licensing questions to legal@newscred.com.

Related Topics
January 21, 2021
Are you saving too much for retirement?
by Eric Brotman
January 21, 2021
5 strategies for 40-somethings who are way behind on retirement savings
by Robin Hartill, CFP
December 31, 2020
3 things people in their 30s can do right now to retire comfortably, according to a financial planner
by Anna N'Jie-Konte