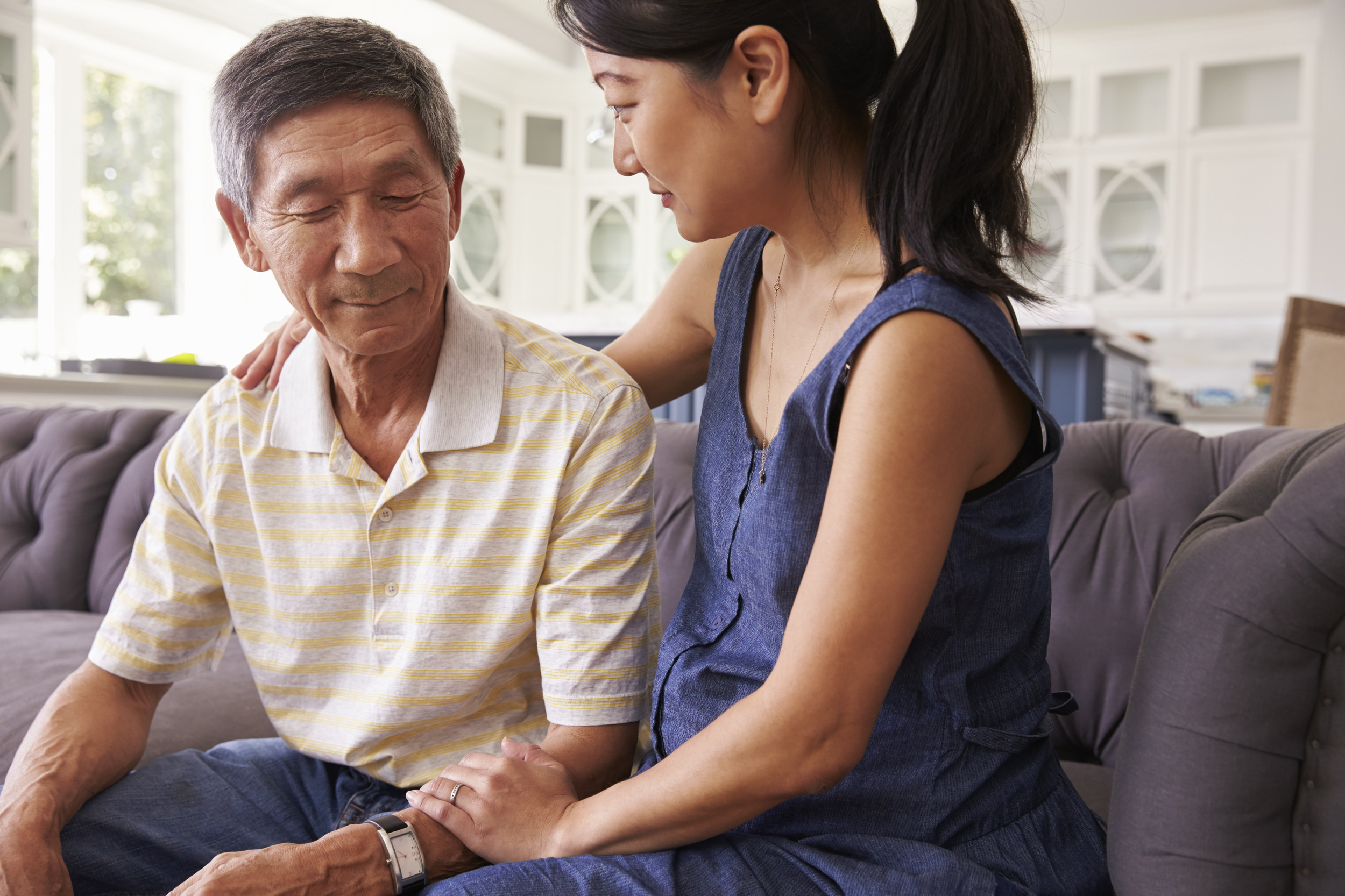 I was reluctant to move into my parents' condo after college, but given the choice I'd do it again

I was reluctant to move into my parents' condo after college, but given the choice I'd do it again

Financial Education / I was reluctant to move into my parents' condo after college, but given the choice I'd do it again

After graduating from college, my brother offered to let me move in with him in downtown Chicago.

I immediately said yes, quit my job, and packed up. For a little less than a year, I explored my favorite city in the world, participated in a friend's monthly poker tournament, and took salsa dancing classes. When I was home, I was either swimming at the community pool or watching TV.

Even though I had no job and very few close friends in the area, I spent zero time job hunting that year. Throughout this time, my parents kept trying to convince me to move to Florida, which I continually rejected because I thought the ultimate failure would have been moving in with them.

But, I changed my mind.

When I eventually realized there was nothing for me in Illinois, I packed up a few bags and flew home to their house to Fort Lauderdale in May 2009. I ended up living there with my parents for two years.

I did save money, and I was able to take my time job-hunting

The most obvious benefit of becoming roommates with your parents is what you save in rent. I rode that wave for two years, but when I finally landed the first job of my career, I decided to pay rent.

For two whole years, I explored what career I wanted. I worked for a motivational speaker, was a ministry assistant, an office manager, and a photography assistant. None of these fulfilled me, so I kept searching.

The safety net of being supported by my parents was a massive asset. That freedom gave me the confidence to pitch myself without worrying where my next meal was coming from. Not having to settle for a job out of desperation made all the difference in bringing me to where I am now, the managing editor at a super yacht magazine.

With that mindset in place, I emailed several South Florida publications, including the editor at Southern Boating magazine, asking if there were any available paid internships. The editor responded and offered me a paid internship as their copy editor for two months. I had steady part-time hours, my own spacious office, and free coffee!

A week after my internship ended, I got a call from the magazine publisher who offered me a job position that they created for me: assistant editor.

I became closer to my parents and made lifelong friends

My family has always been tight-knit, but my temper tended to get the best of me as a teenager (#hormones). While I was in college, we drifted apart, so that was another risk of moving in together: clashing personalities and having less privacy.

Though it took time, things clicked after my brother gave me life-changing advice: Do I want to wait to get along with my parents until they were in a nursing home or on their deathbed?

From that moment on, I started appreciating my parents and we formed a really healthy relationship that's still in place.

I met the best friends of my life, thanks to my parents. Though I didn't know anyone else when I moved there, my parents (who had lived there for a year or two) did. I went to their church and slowly began to meet people my age. Among the first people I met was my future roommate, otherwise known as my bestie and maid of honor. I also made several other meaningful relationships I never would have been exposed to without my folks.

However, space was tight and I was living by their rules

One of the main disadvantages was that I had one small closet in one small room. We lived in a cozy condo, so it wasn't easy to get away when tempers flared.

Okay, my parents never actually said this, but it goes with the territory. Plus, when it comes to living with someone, there will always be moments of tension, and we definitely had those.

Living by my folks' rules was a low-key downside to living with them—overall, they were very laid-back roommates—but at times, I felt insecure because I was no longer independent. In fact, I experienced flashbacks of when I was back in high school and was expected to "obey" them.

Plus, my parents lived on the 19th floor of an oceanfront condo. It sounds great, but I'm pretty sure I came away from living there with some unrealistic expectations: I will never live anywhere as glam and luxurious as I did when I lived with them.

I also know I will never be able to entertain people in the same fashion as when I lived with my parents. Because we lived in such a posh condo, anyone who visited us was treated to a balcony overlooking the ocean, two pools and a hot tub, and valet parking. Since my parents are so cool, I entertained more than I have before (or since) in my life.

Would I do it again? Absolutely

Moving to Florida was the best decision of my life. Because my parents invited me to move in with them, I discovered who I was, gained the best friends of my life, started my career, and grew close to my parents.

I know this isn't the outcome for everyone who moves in with their parents, but given the chance, I would make the exact same choice.

This article was written by Laura Dunn from Business Insider and was legally licensed through the NewsCred publisher network. Please direct all licensing questions to legal@newscred.com.

Related Topics
January 14, 2021
How parents can help their kids build good credit at any age
by Motley Fool Staff
January 14, 2021
Want to get financially healthy in 2021? 5 simple New Year’s resolutions
by Liz Frazier
January 07, 2021
How to talk with your parents about their estate plan, even if they don't want to
by Liz Knueven