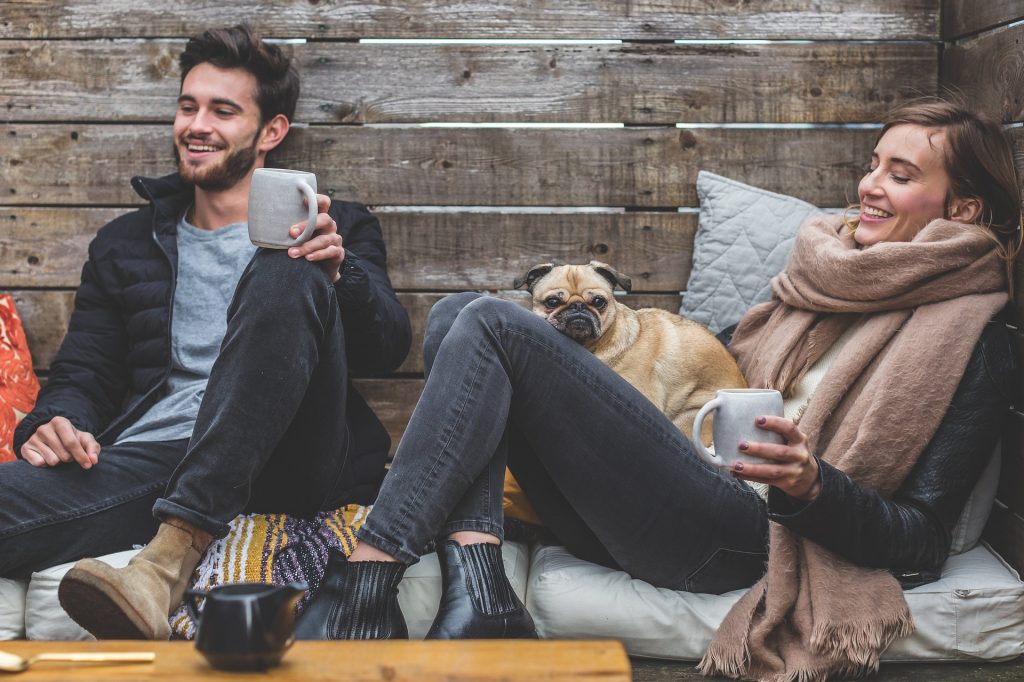 There's an old saying about walking a mile in the shoes of someone else to gain wisdom and understanding. That's true in many aspects of life, including your finances. I'm not talking about living a day in the life of someone significantly more or less off financially, I'm talking about your significant other.

Let's be real, as much as we might talk about doing finances together, there's usually one person that drives the family's finances more than the other. There may be financial meetings and discussions to keep everyone on the same page, but in most cases, one person carries a larger burden on keeping the home's finances running smoothly.

You can take your family finances to the next level by switching roles occasionally. By doing so, you walk in the other person's shoes for awhile and gain an understanding of what they go through. Let's take a look at it through the eyes of both roles, which call the primary role, and the supporting role.

The person in the relationship that may typically take on the supporting role may normally get information from their partner. They are kept up to date as to income, bills, debt and retirement account. All financial decisions are made together, but the primary usually presents information in order to discuss those decisions.

When the person normally in a supportive role temporarily takes over the primary role, they gain insight into details they may not have known, or not typically remembered such as

The person normally in the primary role is used to knowing all the financial puzzle pieces, and how they fit together. When they take on a supportive role, they may see the family finances from an entirely different perspective:

Family finances should be done as a team. There are some couples in which both people play an active role, however in many one person shoulders most of the responsibility. In those scenarios, people can get into a rut, and handling of finances becomes less about teamwork as time goes on. From time to time, you can shake things up and get a fresh perspective simply by walking in each other's shoes.

This article was written by Travis from Enemy of Debt and was legally licensed through the NewsCred publisher network. Please direct all licensing questions to legal@newscred.com.

Related Topics
January 14, 2021
How parents can help their kids build good credit at any age
by Motley Fool Staff
January 14, 2021
Want to get financially healthy in 2021? 5 simple New Year’s resolutions
by Liz Frazier
January 07, 2021
How to talk with your parents about their estate plan, even if they don't want to
by Liz Knueven