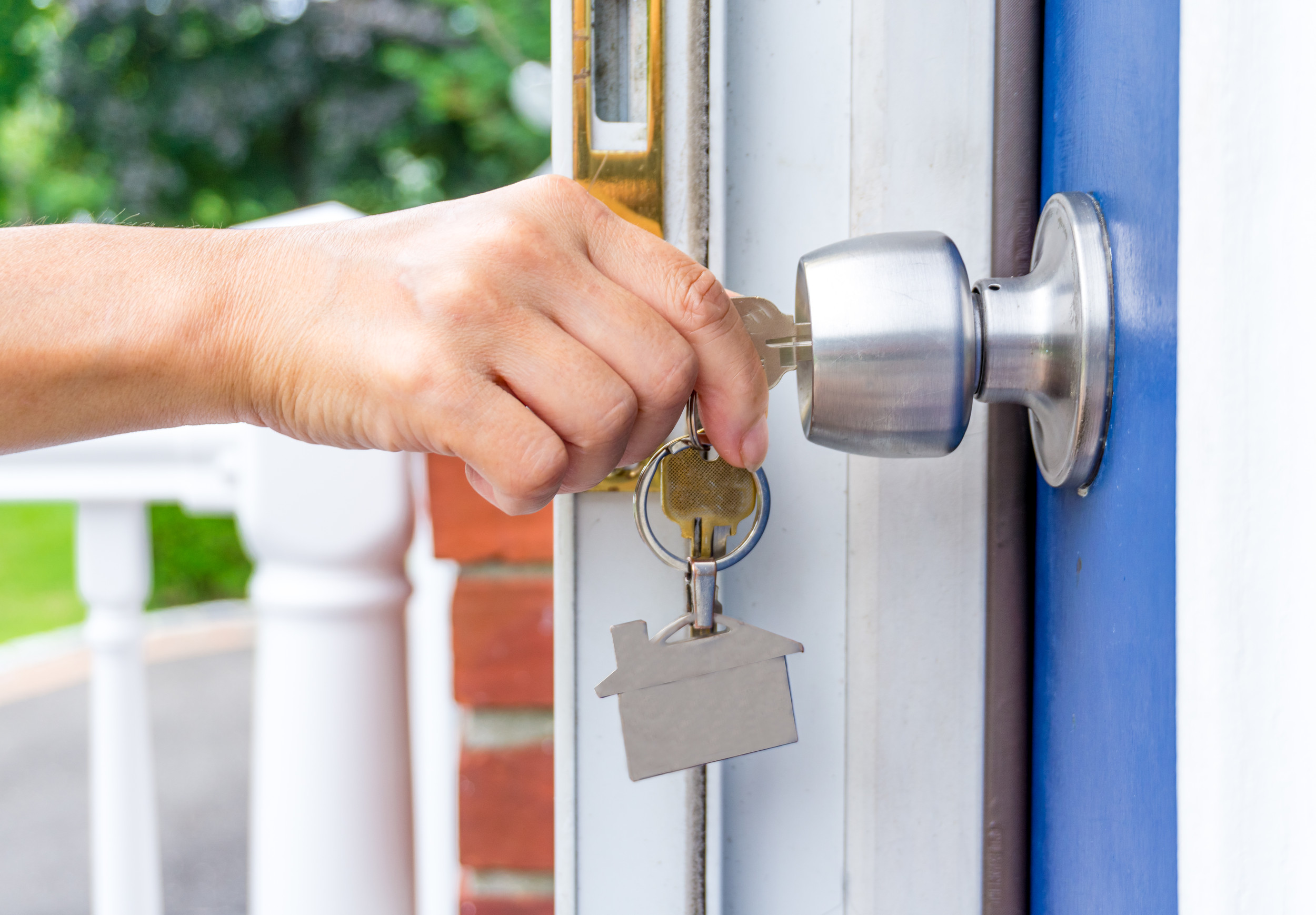 3 homeownership costs that caught me off guard

3 homeownership costs that caught me off guard

Financial Education / 3 homeownership costs that caught me off guard

Owning a home has often been hailed as the American Dream, and while going that route has benefited me in certain regards -- namely, by helping me reduce my taxes -- it's also caused me a fair amount of financial stress over the years. Although I took on an appropriate amount of mortgage debt given my income level, I still came to find homeownership more expensive than anticipated. Here are just some of the costs that have thrown me for a loop over the past decade since buying my house.

Though the average American pays just over $2,100 a year in property taxes, New Jersey, where I live, happens to have the highest property taxes in the nation. When I first bought my home, I crunched the numbers and determined that I could swing my property taxes, even though they were significantly higher than $2,100 at the time. But I couldn't have anticipated what would happen next. Over the past decade, my house was reassessed repeatedly -- something our township apparently has the right to do. And each time that happened, my tax bill went up.

Thankfully, I managed to fight the last increase, but I'm still stuck paying thousands more in real estate taxes than I was liable for when I first bought my home. And while I always knew there was a likelihood those taxes would go up over time, I never could've imagined that they'd climb so extensively and frequently within such a short time frame.

I bought my home as new construction, and so because it was brand-new, I assumed I'd be off the hook for major repair items for a number of years after moving in. Not so much. Within five years of living in my home, I had to sink thousands of dollars into heating system repairs, new parts for my air conditioning unit, and repairs on a number of appliances. All told, I'd say I wound up spending the equivalent of $1,000 more than expected per year as a result of all of this unplanned work. It just goes to show that buying new is by no means a guarantee that you won't hit some snags.

I knew going into homeownership that I'd have to spend money to maintain my home; I just underestimated what that standard maintenance would cost. For example, I'm currently paying $900 a year to have my lawn cut once a week between April and October. For some reason, I initially thought a lawn service would cost half as much. Now, to be fair, this is something my husband and I could do ourselves, but since we spent most of our waking hours working during the week, the last thing we want to do on weekends is mow.

Similarly, I find that I'm paying much more today for other services, like my annual gutter cleaning, than I did when I first bought the house. In fact, I'm pretty sure I paid just $120 the first year I lived here, but this past November, I forked over nearly $200 for the exact same service. And it wasn't just one company trying to be greedy -- that seemed to be the going rate.

The point here is that it not only pays to research maintenance costs before buying a home but also build some wiggle room into your budget in case they go up. Incidentally, the typical U.S. homeowner spends anywhere from 1% to 4% of his or her home's value on standard upkeep. I thought that having a newer home would put me in the low end of that range, but these days, I'm finding that I'm closer to the 3% mark.

All of these factors have put a big strain on my budget over time, but the one thing I had going for me throughout was the decent emergency fund I established prior to buying my house. Thankfully, I had cash reserves to tap so that when an unplanned repair came my way, or my property taxes went up $1,500 overnight (true story), I wasn't left scrambling. Most Americans, however, are way behind on emergency savings, so if you're one of them, I'd suggest holding off on homeownership until you're more financially secure. You never know what expenses might come your way once you purchase a home, and while owning certainly has its benefits, you do need to go in prepared.

This article was written by Maurie Backman from The Motley Fool and was legally licensed through the NewsCred publisher network. Please direct all licensing questions to legal@newscred.com.