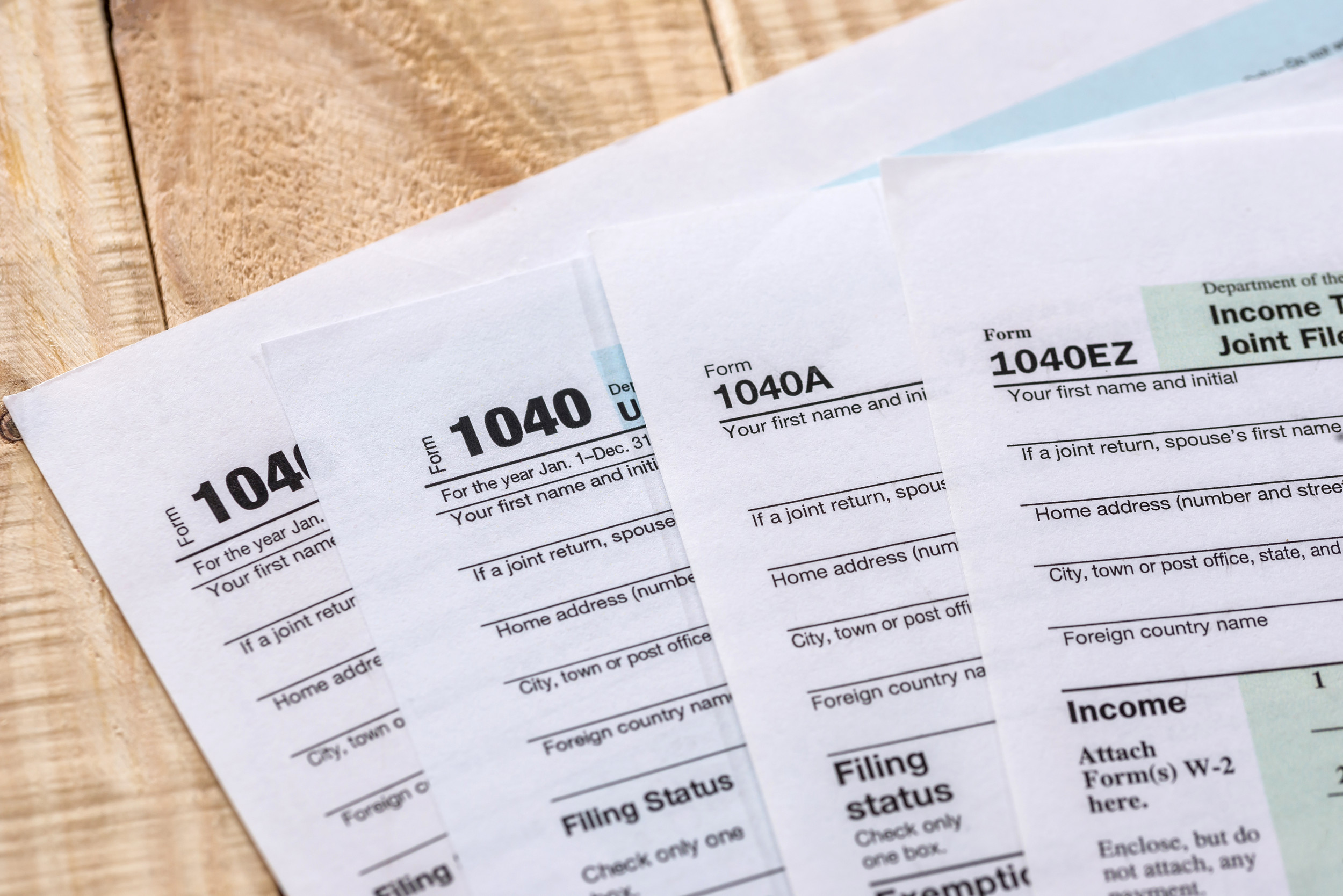 How tax reform could impact your investment decisions

How tax reform could impact your investment decisions

Financial Education / How tax reform could impact your investment decisions

The final details of the GOP's tax reform bill are still being ironed out, and it still needs to pass votes in both the House and the Senate. We don't know for sure what it will look like or whether it will become law.

But at this point, we know enough about what's in the bill to start making some educated guesses about how it might affect you.

We've already covered a number of the proposed changes and how they might impact your overall financial situation, so today we're going to focus on your investments.

Specifically, how might the GOP tax bill influence your investment decisions going forward?

Now, it's worth mentioning again that we still don't know exactly what will end up in this bill or whether it will even become law.

It's also worth mentioning that everyone's situation is different and that it's impossible to know how each change will affect you personally. You should always do a thorough analysis of your personal goals, needs, and financial situation before making any decision.

But, based on what we know right now, here are some ways in which your investment decisions might be affected by the new tax laws.

Quick note: For details on the bill, we relied on input from the experts quoted below, as well as explanations provided here, here, here, and here.

Buying a House vs. Renting and Investing the Difference

While there are many factors that go into buying a house, many of which are personal and have nothing to do with money, there is always the question of whether you'd be better off putting your money into a house or investing it elsewhere.

One of the financial arguments in favor of buying a house has always been the opportunity to take advantage of a number tax breaks. But some of the proposals in the current bill will reduce, or even eliminate, those tax breaks for many people.

"For a long time now, the deductibility of home mortgage interest and property taxes on one's federal income tax return has been a major factor in determining the overall financial benefit to buying a home," says Jennifer Lommen, CFP®, an Enrolled Agent, and the owner of Wildflower Financial. "With the current tax proposals moving through Congress, both of those deductions could be restricted or eliminated."

Additionally, the ability to exclude capitals gains when selling your home could be restricted to people who have lived in their homes for five of the past eight years, as opposed to the current rule allowing the exclusion for anyone who's lived there for two of the last five years.

From an investment standpoint, these changes essentially increase the cost of investing in your home, which serves to reduce any net return you might receive compared to other options.

Says Michael Schupak, CFP®, the founder of Schupak Financial Advisors, "The new tax reform will be a reason some potential homebuyers decide to continue renting and instead invest their down payment into the market."

Paying off Your Mortgage as an Investment

On the flip side, people who do own a home might find that putting extra money towards their mortgage becomes a more attractive investment strategy.

By increasing the standard deduction to $12,000 for individuals and $24,000 for married couples filing jointly, the GOP tax bill makes it less likely that many people will itemize deductions, and therefore take advantage of the mortgage interest deduction.

And while this potentially makes your mortgage more expensive, it also means that you may get a better return by paying it off.

For example, someone in the 25% tax bracket with a 4% mortgage interest rate who currently itemizes her deductions gets a net 3% return by putting extra money towards her mortgage. But if she's no longer able to itemize because of the new tax law, that return would increase to 4%.

Pam Horack, CFP®, the founder of Your Financial Mom, argues that this will make paying your mortgage off early a more attractive investment opportunity for some people. You can take advantage of the higher return now, and in the future use the extra cash flow from no longer having a mortgage payment to invest for retirement or other goals.

Roth Contributions May Be More Attractive

Many people, though not all, will see their federal income tax rate reduced in the immediate future. This change could make after-tax Roth IRA contributions more attractive in comparison to deductible pre-tax contributions made to a traditional IRA.

"I often recommend diversifying retirement savings between pre-tax and post-tax accounts when possible," Schupak says. "With the tax reform, I would overweight contributions into the post-tax accounts (Roths) and take advantage of paying the new, lower tax rates now vs. unknown, likely higher, tax rates in the future."

Now, there's a lot that goes into this decision, including some unconventional wisdom that often argues in favor of traditional IRA contributions.

But for some, lower tax rates certainly may tilt the scales in favor of Roth contributions.

Currently, investors are allowed to recharacterize their Roth IRA contributions and conversions at any point before October 15 of the year following when the contribution or conversion was made.

This can be used when your income is higher than expected, causing you to be ineligible to make Roth IRA contributions.

It can also be used to maximize the tax benefit of a Roth conversion, allowing you to convert exactly enough to fill the lowest tax brackets and no more.

However, the proposed law eliminates the ability to recharacterize Roth contributions, which means two main things for investors:

If you invest in individual stocks, which is a risky proposition in its own right, you may be losing some flexibility when selling your shares.

The Senate bill has proposed eliminating the ability to identify specific shares when making a sale, instead of forcing investors to use the FIFO method in which the oldest shares are sold first.

This would potentially make selling stocks more expensive since older shares tend to have more taxable capital gains. It would also make strategies like tax-loss harvesting and tax-gain harvesting more difficult since you wouldn't have the flexibility to harvest specific shares.

The reality though is that this shouldn't impact most investors, given that mutual funds and ETFs are exempted from this rule.

Or Maybe Just Don't Worry About It

Idaho investment advisor Kalyn Hochstrat, argues that most people shouldn't worry much about the tax changes.

"I think that most people should avoid making decisions based on proposed legislation and instead stick to the tried and true strategy of dollar cost averaging, investing a fixed amount of their hard earned money each into something they have a basic understanding of," Hochstrat says. "Spending too much time considering how the new law might affect you is not the best use of your time and energy."

While there are always ways to play around the margin, the bottom line is that smart investing always comes down to saving money, using tax-advantaged accounts, and utilizing low-cost index funds.

This tax bill won't change any of that.

Matt Becker, CFP® is a fee-only financial planner and the founder of Mom and Dad Money, where he helps new parents take control of their money so they can take care of their families. His free book, The New Family Financial Road Map, guides parents through the all most important financial decisions that come with starting a family.

This article was written by Matt Becker from The Simple Dollar and was legally licensed through the NewsCred publisher network. Please direct all licensing questions to legal@newscred.com.

Related Topics
December 17, 2020
Applying for a new job? First, make sure it’s real
by Michael Tedder
December 17, 2020
The why and how of workplace emergency savings funds
by C.J. Marwitz
December 10, 2020
5 ways to shop small businesses this holiday season