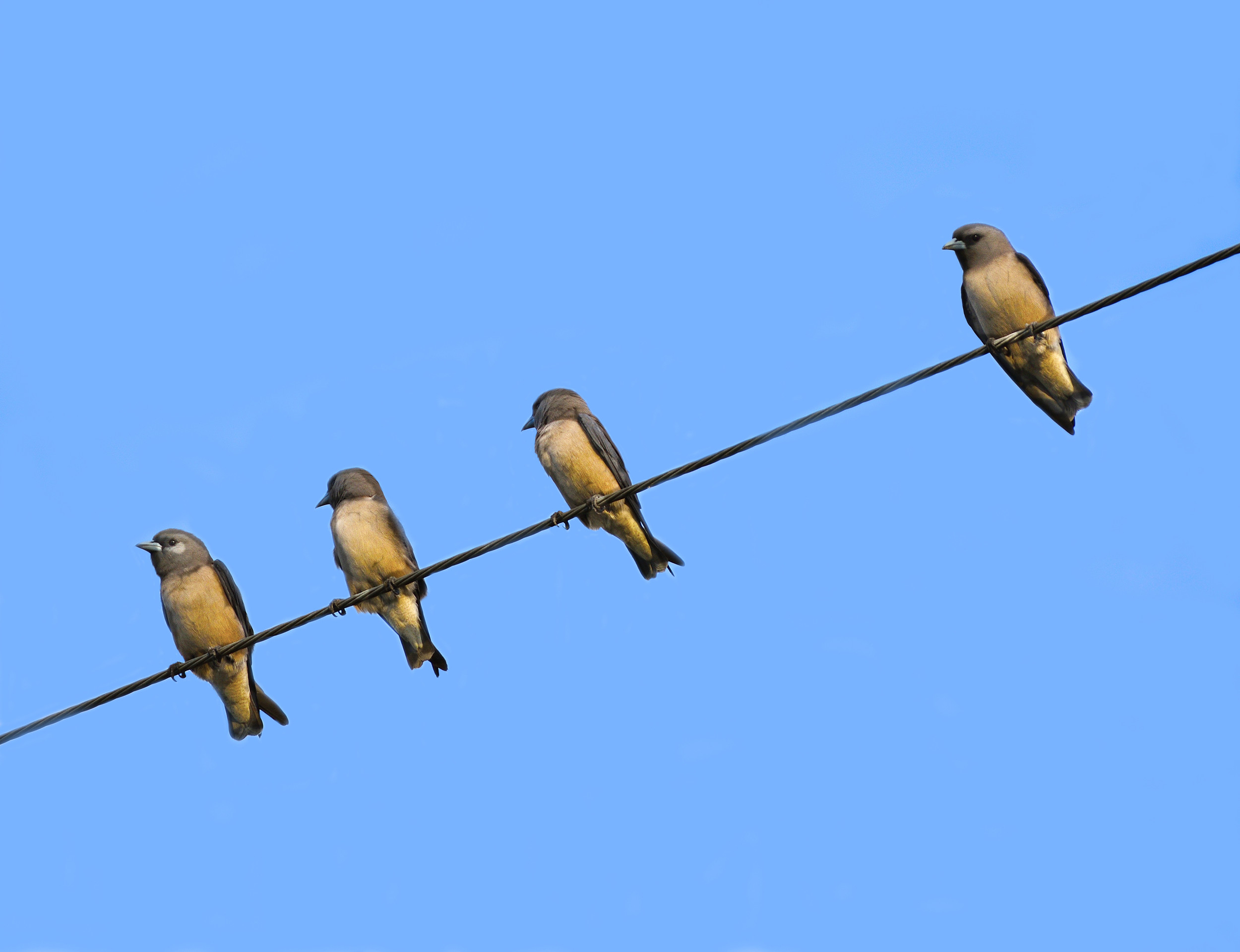 Top 6 tips to get your small business noticed on Twitter

Top 6 tips to get your small business noticed on Twitter

With approximately 328 million active Twitter users, it’s safe to say that the popular social media platform is flooded by the thoughts and opinions of public figures, news channels, industry leaders, and more. In the entire Twittersphere, there are over 500 million tweets published DAILY, so it’s easy to be overlooked, no matter how cutting-edge or important your tweet may be.

This especially applies to small businesses who are using Twitter as a way to get noticed by industry leaders, influencers, and investors. Small businesses, even though they have some of the best content, ideas, and products to offer, are oftentimes neglected. This is partially due to the fact that they do not have the manpower, funds, or knowledge on how to best run their Twitter account to achieve the maximum benefits. So, small businesses, we’re here to help you out by providing you with the top 6 tips to help you get recognized on Twitter!

Influencers, or someone who has access to a large audience and can persuade others by virtue of their authenticity and reach, are the MVPs of Twitter. They have the power and the following to create buzz, increase brand recognition and traffic by sharing your content, promoting your business or product, and inspiring followers. By engaging with influencers, you are expanding your reach and increasing your audience size, which are a factor in increasing overall business.

In order to engage with influencers, it’s important to determine the appropriate ones. Look for influencers that are relevant to your business or industry. It’s crucial that they have experience in what you’re trying to promote, or are well versed in the topic. Additionally, you want to ensure that these influencers post on social media frequently, have an impressive reach, and are trusted by their followers.

After you determine which influencers are most fitting to promote your business objectives, you can dive into in social media. Follow your influencers on all accounts so that they become acquainted with who you are. Additionally, since you are asking them to help you increase visibility, you should return the favor – even if your audience is small! Retweet, tweet at them, and even link to their websites, blog posts, etc. in order to have a mutually beneficial relationship!

To be noticed at all, whether it be by influencers or your target audience, it’s necessary to have an online presence. This can be achieved by frequently posting so there is material for your audience to engage with or interacting with other accounts so you’re a part of the bigger conversation. When it comes to tweeting, it’s important to share your links, images, and infographics more than once. Your content is valuable, and just because you’ve shared it with your audience before doesn’t mean that everyone has seen it, or that they wouldn’t like to read it again.

Increasing your online presence can also be done by engaging with your audience. In order to be successful, it’s important to build a relationship by replying to tweets, listening to suggestions, and expressing gratitude for their loyalty. With 77% of Twitter users experiencing increased feelings of positivity about a brand after their tweet has been acknowledged and replied to, it’s evident that engagement and interaction is a top priority.

If you’re on Twitter, you’re familiar with the basic feature of typing 140 characters in order to get your message across. However, people frequently do not utilize simple features that have the potential to increase the quality of their Twitter account. We suggest utilizing the following if you aren’t already:

A chat is essentially a public conversation on Twitter in which anyone can join by using the chat’s unique hashtag. According to Social Media Examiner, chats are a productive way to “interact with your fans and followers, to better understand and grow your community quickly, as well as promote your brand and business. If you don’t know exactly what a Twitter chat is or the best ways to get the conversation going, check out this article by Sprout Social.

Available as both a private and public option, Twitter lists are an excellent resource to organize people into virtually any category. People you admire, past clients, prospective clients, top news sources, competitors…you name it, and you can have a list for it. Lists can help improve your outreach efforts, segment by industry, or keep a close eye on competitors without having to follow them!

While this isn’t necessarily a new feature, to some it’s definitely underutilized. It’s been proven time and time again that videos and images have several benefits. Our brains process images much faster, and “tweets with images receive 18% more click throughs, 89% more likes, and 150% more retweets.” If you aren’t including images or short video clips in your tweet, try it out and watch the retweets grow!

The term “showing off” usually has a negative connotation. It can imply that you’re immodest and bragging, which isn’t necessarily a good thing (especially when you’re trying to gain more followers); however, there is such a thing as showing off in a positive way – and Twitter is the perfect place to do it. As a small business, it’s important to share when you are featured in any magazines, blogs, or social media accounts in order to gain the attention of influencers as well as update your followers. It highlights your accomplishments and what the next steps are for the business, which will help you stand out from the crowd. Influencers and followers will appreciate the transparency, and will likely be willing to help you spread the word!

It’s clear that Twitter is one of the best tools to communicate with your audience no matter the reason or time of day. Aside from updating your followers with new blog posts, featured articles, etc. you should consider using Twitter as a customer support tool to stand out from the crowd. In fact, companies that utilize Twitter as a customer service tool 19% increase in customer satisfaction.

When used as a support tool, it allows you to get a better idea of who your audience or customers are, hear their concerns, and easily answer questions. Twitter allows you to connect with your audience on a more personal level, which ultimately results in more satisfied users.

Oftentimes people view likes and retweets as the only way of measuring the success (or lack thereof) of their Twitter account. While these are reliable metrics, they are not the only ones. There are several tools that can provide additional information in regards to whether or not tweets are successful, like Twitter analytics. It can tell you how many profile visits, tweet impressions, mentions, and followers you have increased (or decreased) by over a specified period of time. These metrics will help you determine if your current Twitter strategy is working for your small business and whether or not your profile is considered successful.

Twitter is one of the most widely used social media channels for both personal and professional use. In just 140 characters (maybe accompanied by an image of video after this post!), you can interact with influencers in your industry, engage with your audience, and provide valuable updates – all of which are taking steps in the right direction to get your small business recognized on Twitter. So, if you’ve been struggling with how to get people to pay attention, it’s time to stop twiddling your thumbs and start using these tips! Happy tweeting!

This article originally appeared in The Contactually Blog.

This article was written by Jillian Matlaga from Business2Community and was legally licensed through the NewsCred publisher network. Please direct all licensing questions to legal@newscred.com.